The Evolution of Wright Balance 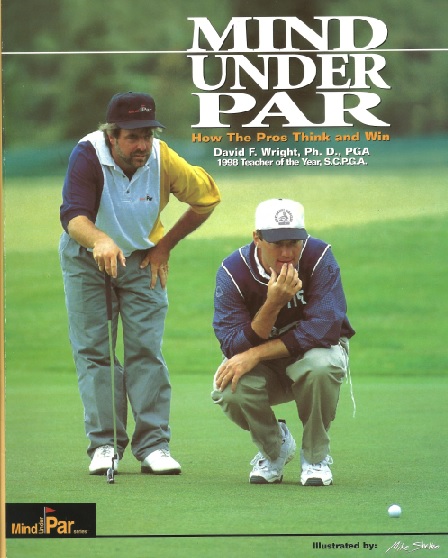 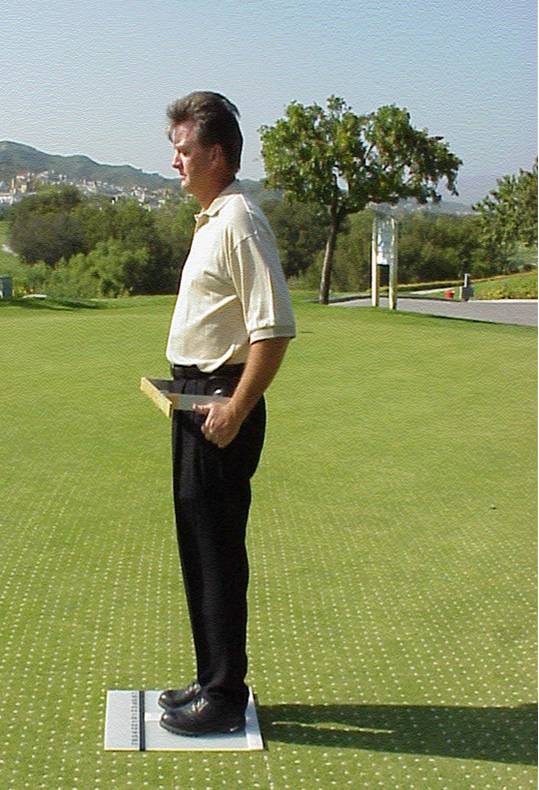 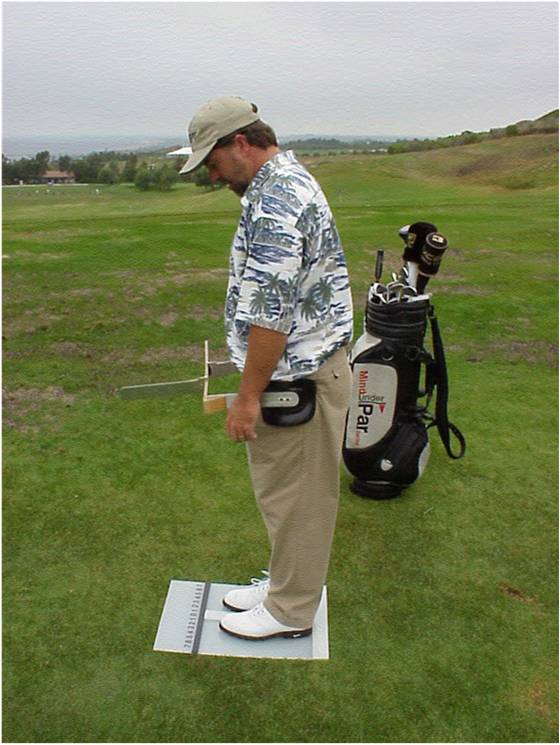 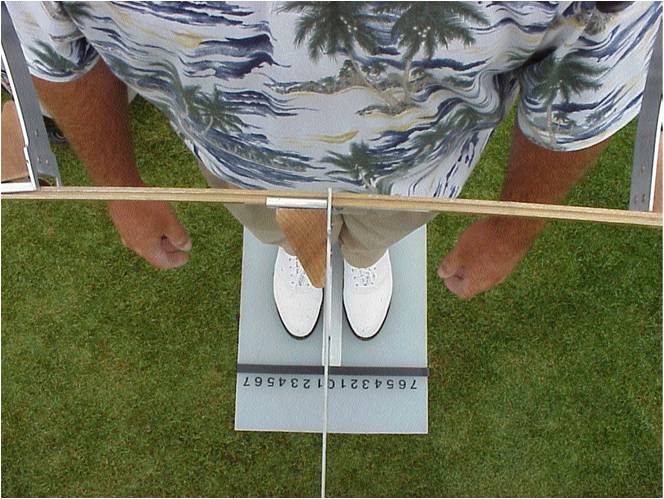 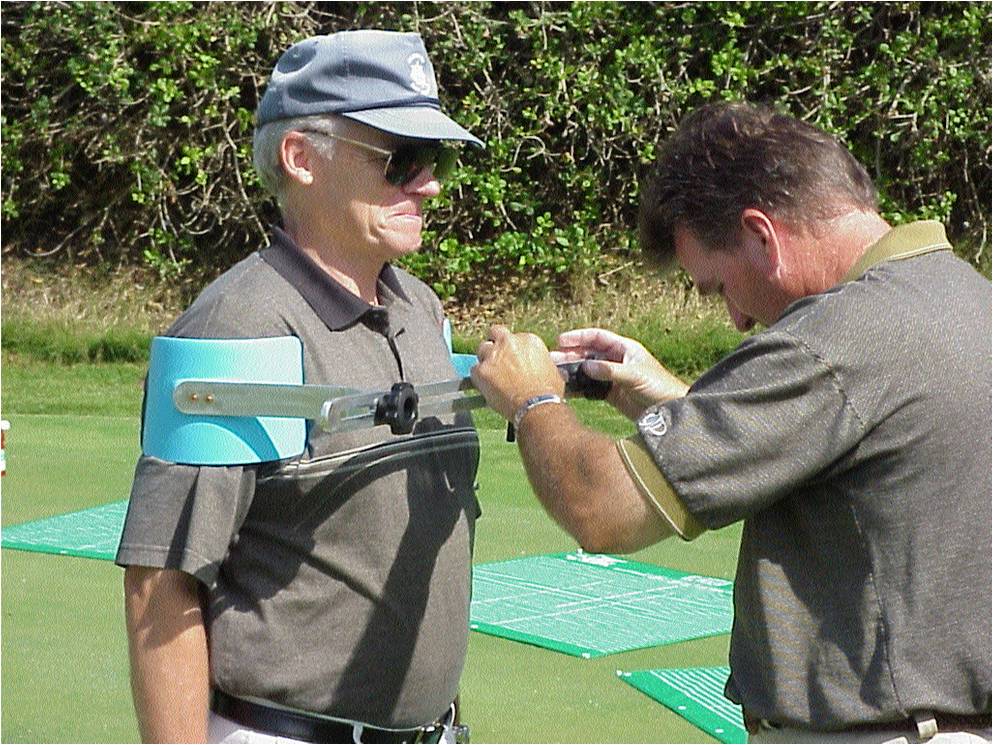 1995 – 1996 Dr. Wright began to look at changes in club and putter face aim as a result of heel to toe balance.  The photo illustrations below show PGA Tour Veteran, Dennis Paulson demonstrating  changes in club face aim.  Note the open and shut club face changes as Dennis changes his weight distribution from first his heels in the first illustration and then  his toes in the second illustration. 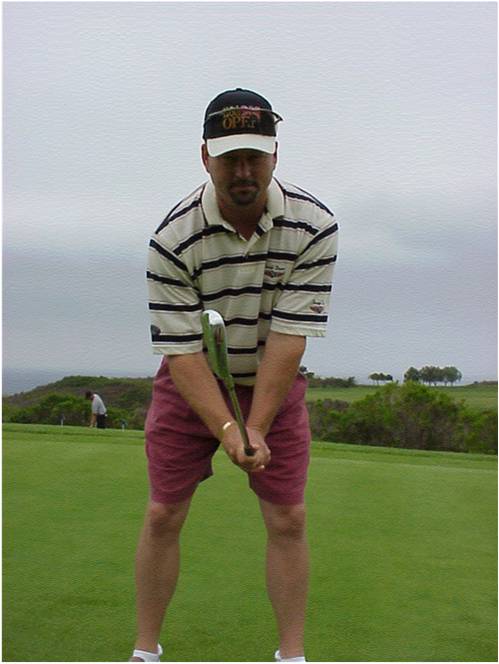 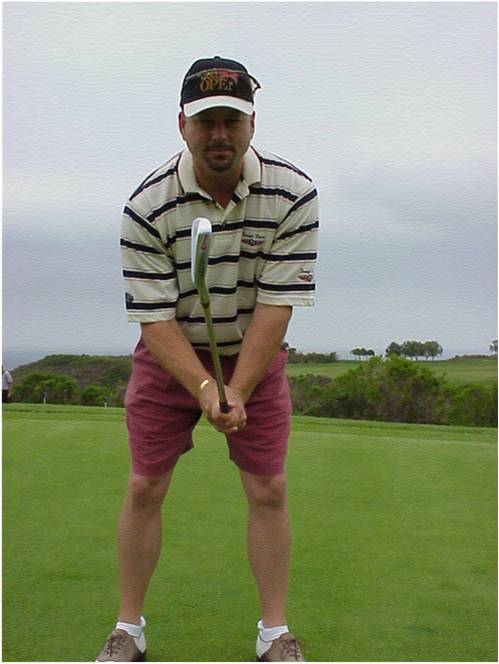 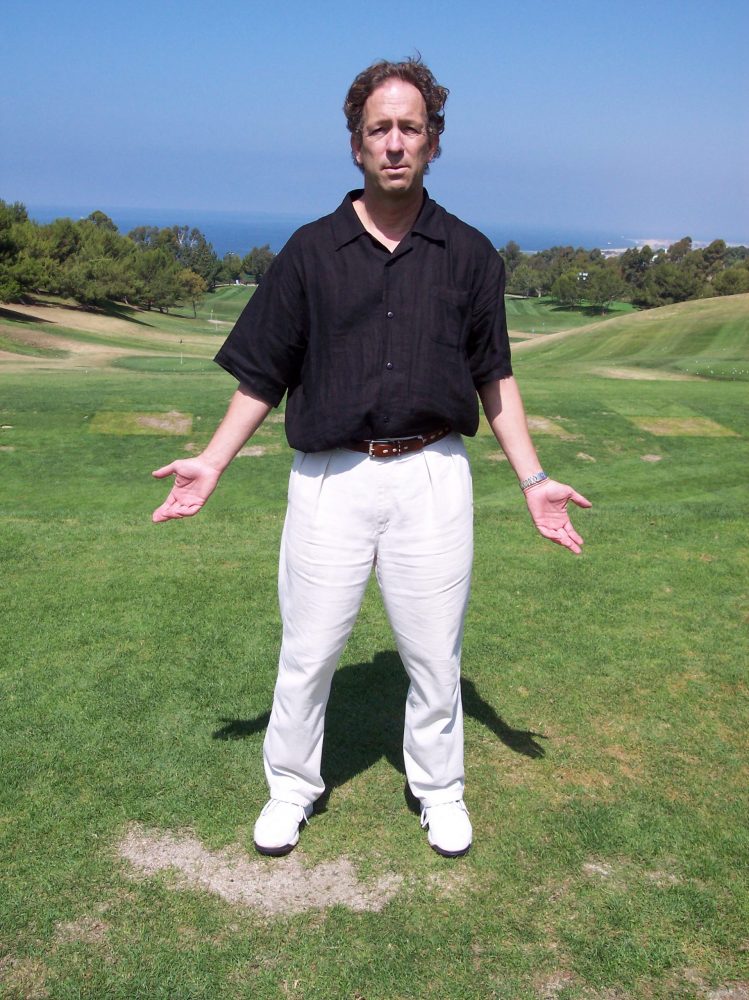 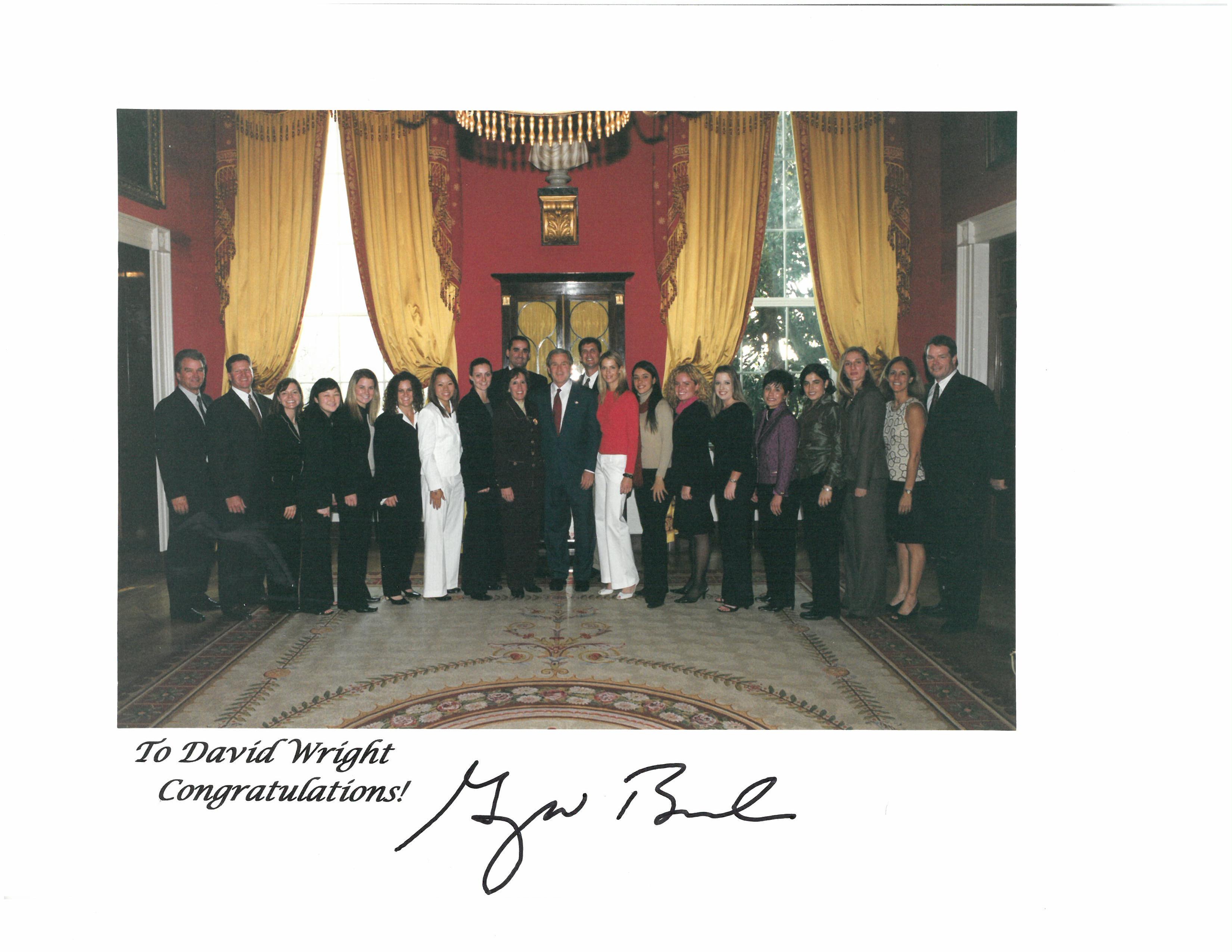 COME BACK and Join us as we complete the chronology of the overview of the next 10 years of Wright Balance as it gets better and better From Dr. Robert Giombetti’s Ground Reaction Force Research using Wright Balance technology.