A pre-stressed system like our bodies (skeleton ligaments, tendons, muscles and fascia) that has tension added via the isometric exercises in the 9 Core Region Stance Widths “returns” to its original state of symmetry when isometric tension is applied.

NOTE: Again, if you do the exercises described in the following video in any Stance Widths other than the 9 Core Region Stance Widths provided by your Wright Balance® Professional, you will disrupt your Core Balance and Symmetry creating soreness, imbalance, a restriction in mobility and a compromised posture. There will also be a potential for injury with any “compression” activity including lifting.

MAJOR EMERGENCE of Wright Balance® Breakthrough:  As of July, 2021 we have a major breakthrough in recruiting new “ZONES” of the Core.  I will expand on this in later certification Lessons.  These Zones are “recruited” during the Wright Balance® Express and Optimization Exercises by placement of gauze tape on any 3 fingers of either hand.  The illustrations below show the exact place on the middle finger only for the purpose of showing the correct placement.  When doing the Wright Balance Express, you will be holding the handle of some implement and it will be easier to grip if you place the gauze tape on separate fingers in the locations shown.  Note:  You only need 3 pieces of gauze tape, one piece placed in each of the locations shown below.

Placement of the gauze tape should be on the first pad up from the palm of any finger as illustrated here: 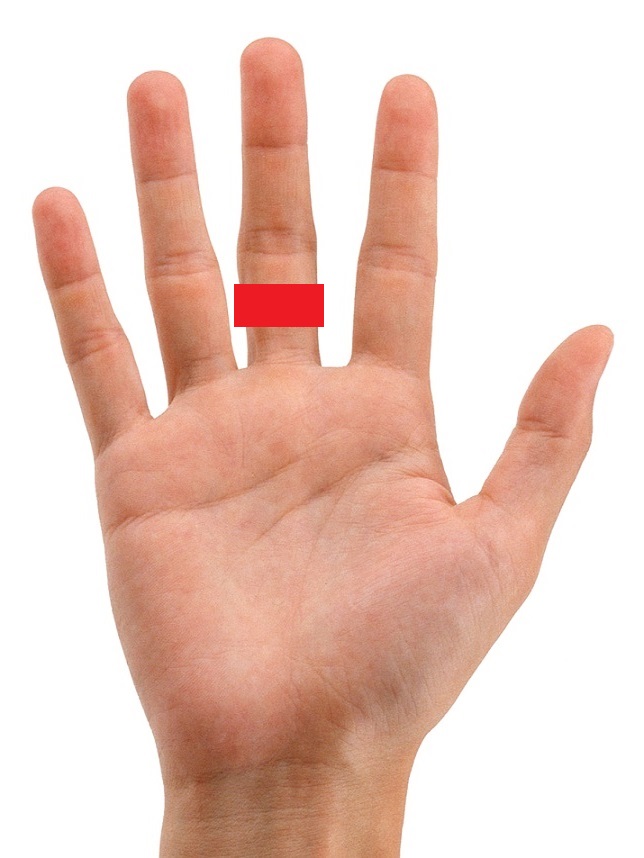 …the first knuckle of any finger… 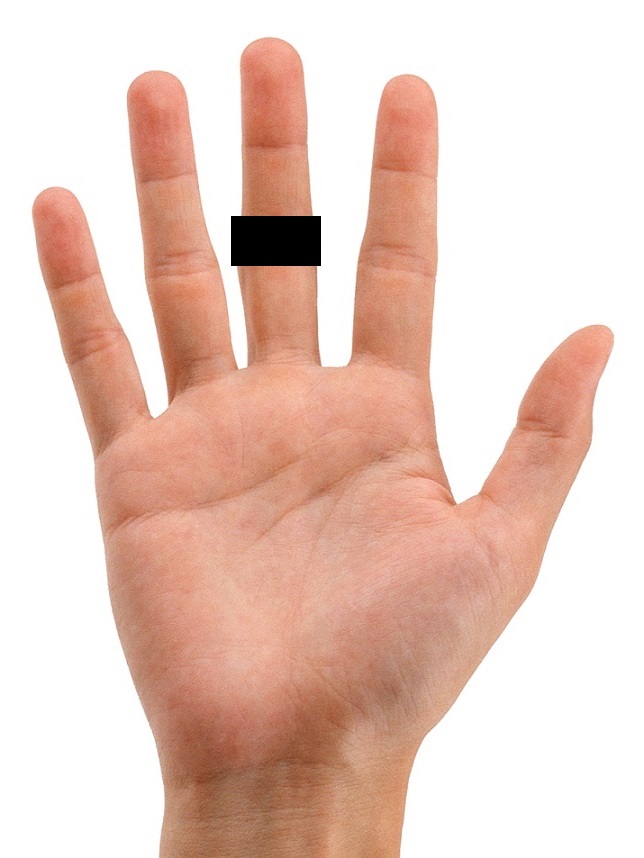 … and the second pad up of any finger. 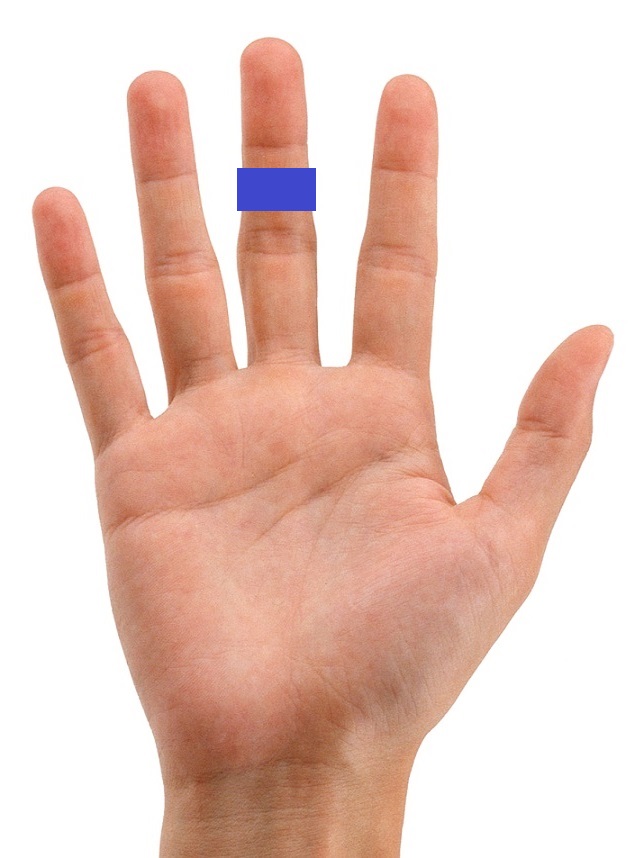 What happens if the gauze tape is not used during the Exercises?  You will still experience change and demonstrate proof of concept.  These changes will be in only one of the the 3 Core Zones.  I will show you later in the certification process what this means.  If you want total protection of the Core, use the Gauze tape on 3 fingers with one on each of the Power Spots as shown in the illustrations.

The Wright Balance® Express exercises take 3 to 5 minutes and requires the handle of an implement be held vertically with the hands touching on the handle. If the handle is not held vertically or if the hands are not touching, the Wright Balance® Express will only disrupt the Core creating a restriction in mobility and a compromised posture. There will also be a potential for injury with any “compression” activity, like lifting.

The Wright Balance® Express should be done first thing every morning for absolute symmetry and balance to protect the back when lifting and balance in general. The implications for this exercise long term is significant in every application.

If you become distracted and “miss” doing the Wright Balance® Exercises in one of the 9 stance widths, your core will be more disrupted than when you started. Here is a video that demonstrates a simple self test to determine if you completed exercise in all the 9 stance widths.  This “test” will take all of 15 seconds to determine if you have missed one of the 9 Stance Widths.

This video demonstrates how to not only test whether you have done the Wright Balance® Exercises in all 9 stance widths, you will also be able to determine the “intensity” of the exercise whether it is the number of breaths or the increased duration of the isometric hold.

If your student or client is unable to stand while doing the Wright Balance® Optimization Exercises, for example in a rehabilitation setting, it is important to remember that all of the initial research was done with the person on their knees.  The width of the knees was used at the Stance Width intervals.  We still had 9 Core Regions.   The photo below was taken during a Wright Balance Golf School in Mazatlán, Mexico.  All of the students did the entire exercise program setting the width of their knees and holding each of the 9 Stance Widths for 1 minute on all 4s. 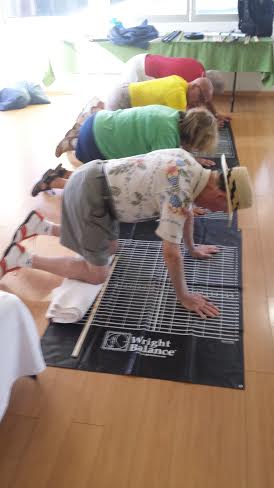 As long as the width of the knees is the same as the 9 Core Region Stance Widths, there is a correction of Asymmetry of the Transverse Plane one Core Region at a time. The “all fours” planks have been tested on a mattress and the Core has been balanced. Research is pending to determine the duration of the impact of this Core Exercise for medical, rehabilitation and assisted living environments.  However, this exercise on the knees impacts only the Horizontal or Transverse Plane on the front of the Core. 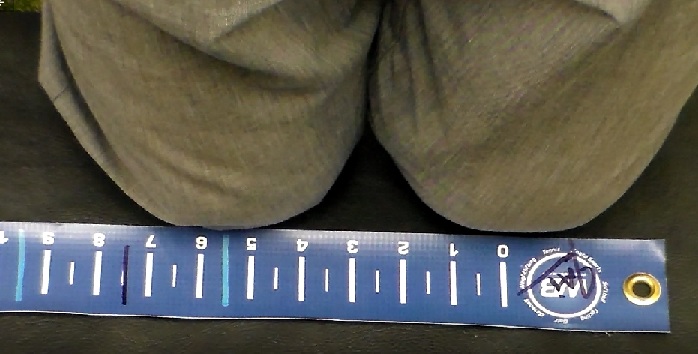